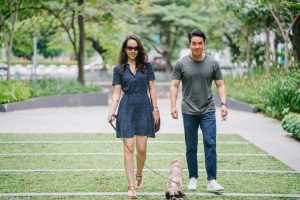 “Do I need a will if I don’t have children?” The answer to this frequently Googled question might surprise you.

Indeed, married couples who do not have any children often think that there is no good reason to have a will in place. They mistakenly assume that a will is not necessary since there is no need to determine how any assets would be divided among children. Instead, these couples rest easy under the mistaken assumption that their property will always go to their spouse in the event of their death.

In reality, Houston couples who do not have children should still have a will in place.

END_OF_DOCUMENT_TOKEN_TO_BE_REPLACED 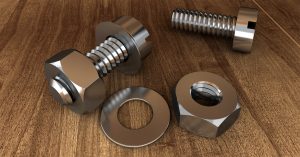 Planning your estate and the management of your assets after you pass away can be an uncomfortable and overwhelming process, however, it does not need to be as complicated as you may expect. Once an effective estate plan is in order, you and your family members can rest easy knowing that your wishes will be honored and that unnecessary conflict, expense, and taxation can be avoided. Taking certain steps now in planning your estate will prevent complications down the road.

Before setting up any trusts or even drafting a will, people interested in making an estate plan can gather most of the needed documents on their own, in order to streamline the process going forward. Important documents include property deeds, insurance contact information, vehicle titles, marriage and birth certificates, and financial account information. These documents should be stored in a safe and easy-to-find place for loved ones to access later.

END_OF_DOCUMENT_TOKEN_TO_BE_REPLACED 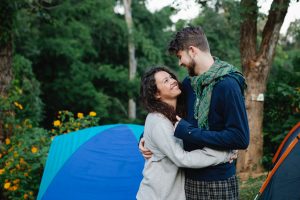 Probate is the process by which the courts oversee the distribution of people’s assets after their death. For loved ones, probate can be an extremely difficult experience involving countless administrative requirements, and it is often rife with family conflict.

There are many steps that people can take, however, to help their loved ones avoid probate court disputes. Chief among these steps is careful estate planning. But other factors can also impact the probate court experience. For example, whether someone dies with or without a will, their decision to marry—or not to marry—can carry significant consequences in probate court.

In a decision earlier this summer, a Texas court considered a probate dispute in which a woman claimed rights to her recently deceased partner’s assets based on their alleged common-law marriage. The deceased man’s children—whom the couple did not share—claimed that they were not married. Because the man had died without a will, whether the couple had a common-law marriage was critical to how his assets would be distributed.

END_OF_DOCUMENT_TOKEN_TO_BE_REPLACED 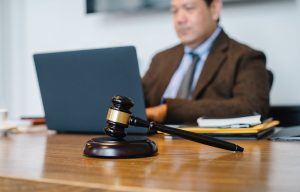 “I leave everything I own to my grandson.”

The above statement seems to leave no room for confusion. Whomever wrote it seemingly wished to leave his belongings to his grandchild, and no one else. But one court thought differently earlier this year. The case underscores the importance of having a will professionally drafted to ensure your final wishes will be respected.

Holographic Wills Can Have Large Consequences

END_OF_DOCUMENT_TOKEN_TO_BE_REPLACED 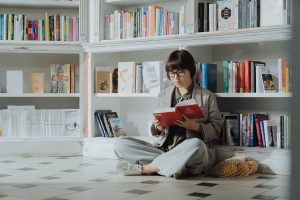 The recent increase in unexpected deaths as a result of the Covid-19 pandemic has brought the issue of estate planning to the front of many people’s minds. In planning for the end of their life, asset holders may be confused by the various tools that may be used to divide their estate. Wills and trusts are both estate planning instruments that are used to protect assets and ensure that they are transferred to heirs as a benefactor desires. Wills and trusts are different from one another. Depending on the circumstances and desires of a benefactor, a will or a trust, or both may be appropriate tools for planning their estate.

Last Will and Testament Basics

Wills are the most common and widely understood methods for distributing an estate upon a family member’s death. A will is a written document that expresses the desires of a deceased person. A will only becomes active upon the death of its creator. Wills may include directives about funeral plans or other end-of-life issues besides property division. If a deceased person has minor children in their sole custody, a will can be used to assign guardianship of the children to another party. Absent a guardianship provision in a will, state courts will be responsible for choosing the legal guardian(s) of a deceased person. If a deceased person does not have a will, their minor children are at risk of being placed in the care of someone who they would not wish to assume legal guardianship of the children.

END_OF_DOCUMENT_TOKEN_TO_BE_REPLACED 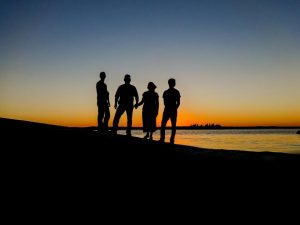 What is a No-Contest Clause?

END_OF_DOCUMENT_TOKEN_TO_BE_REPLACED 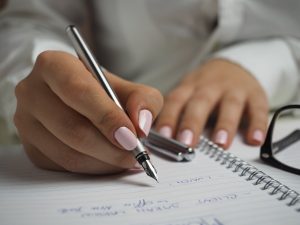 Because people craft Houston estate plans during different parts of their life, their situation may change, prompting them to change a portion of the will. Whether this is due to a divorce or the birth of a child, Texans often make changes to their estate plan. However, when this is done in hasty or improper ways, like writing a new will on a napkin, courts will often not recognize these improper revisions. Because of this—and to reduce expensive court battles—individuals need to diligently prepare and take the proper steps to change their estate plan.

After the passing of renowned journalist Larry King, the battle over his estate shows the necessity of modifying an estate plan correctly and not creating a handwritten will to replace it last-minute. According to a recent news report, because King and his wife were living apart—and a divorce pending—one of his children sought to become a special administrator of his father’s estate, although King’s will named his wife as the executor. Additionally, the son points to a handwritten will dated two months after King filed for divorce in 2019, which states he wanted all of his assets to be divided equally amongst his five children, and this should replace all previous writings. However, this will be a lengthy legal battle, as California, where King resided, has very specific requirements for a handwritten will to be deemed valid.

What Makes a Handwritten Will Valid?

END_OF_DOCUMENT_TOKEN_TO_BE_REPLACED 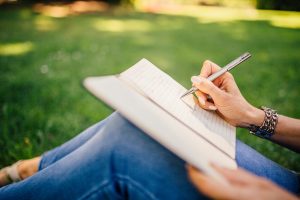 What if I Have a Straightforward Situation?

People often assume they only need to hire an estate planning if they have millions of dollars in assets or have a complicated familial situation. However, these are not the only people that can benefit from utilizing an estate planning attorney because there is no such thing as a straightforward situation. Not surprisingly, every person and their loved ones are unique, so their estate plan needs to be unique too. DIY estate planning websites do not ask very specific questions about the client, instead just inquiring about their relatives and who they would want to care for their minor children if they were to pass away. This does not delve into the questions necessary to create an appropriate estate plan.

END_OF_DOCUMENT_TOKEN_TO_BE_REPLACED 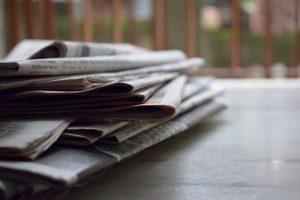 When a person dies with a legally valid will, their property is distributed according to their wishes as outlined in the will. However, when an individual dies without a will, the estate is distributed to the decedent’s heirs according to Texas intestacy laws. Regardless of whether there is a will in place, the process of distributing the deceased’s assets is called probate. However, the Houston probate process is often expensive and time-consuming.

Probate is the process in which a court recognizes a person’s death, resolves their debts, and distributes their property. For individuals with a will in place, this is a simple process where the judge recognizes the validity of the will and handles the property according to the decedent’s wishes. However, without a will, the process is a lot more complicated. In Texas, the distribution of property is determined by how closely a person was related to the decedent. In these cases, the nature and quality of the relationship are irrelevant. Sometimes, the decedent’s assets are not distributed according to their desires.

END_OF_DOCUMENT_TOKEN_TO_BE_REPLACED 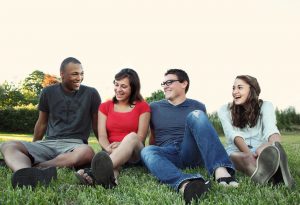 Despite the importance of having a Houston estate plan, over 60% of people do not have a will. Those without a will often cite several reasons, including that they do not believe a will is necessary, and the cost of creating a will is too high. These misconceptions stop people from creating a will or estate plan, when it is actually vital for everyone – despite age or health – to have one in place. Below are common misconceptions that many Texans have about estate plans, and why people should contact an estate planning attorney right away.

Many people – even those with families – do not believe they need an estate plan because of their youth. Unfortunately, tragedies occur every day, and it is impossible to predict the future. If a person owns any property or assets – regardless of their age – they should have an estate plan in place, so their wishes are honored after their passing. Otherwise, the individual will have no say over how their assets are bequeathed. When a person dies without a will in Texas, a judge will decide who inherits the assets. Although the assets are often given to the deceased’s spouse, children, or relative, this process is complicated as the court evaluates the assets and necessary evidence.