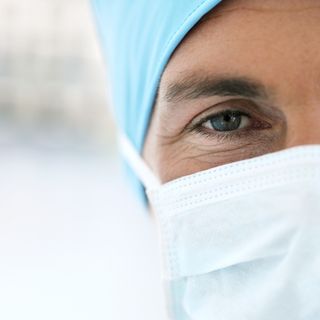 Donna Spears, a longtime friend of centenarian Helen Schlesinger, claims in her Manhattan civil suit that New York-Presbyterian physician Dr. Lawson Moyer has broken the law by both treating the 470 Park Ave. resident and appointing himself as her power of attorney.

Can you trust your doctor with your will?

A recent article in The New York Post, titled "Doctor wrote himself into 102-year-old patient's will: suit," tells the story of a lawsuit recently filed in New York. Helen Schlesinger is 102 years old and has assets worth millions of dollars. In 2003, she wrote a will leaving the bulk of her estate to her friend, Donna Spears, and an unnamed family member. Spears has filed a lawsuit against Dr. Lawson Moyer. She alleges that after he began caring for Schlesinger, Moyer rewrote her will. The new will allegedly gives Spears only $25,000. It also leaves $100,000 to Moyer with the remainder to be distributed to charities.

Anytime that you rewrite your estate plan, you should have the advice of an independent estate planning attorney. That will lessen the likelihood that someone will be able to dispute it successfully in the future.

For additional information about wills and elder law in Houston, please click here to visit my website.