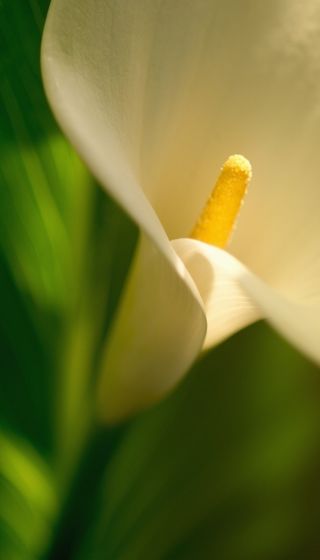 When Christie’s auctioned off Edgar Degas’s “Danseuses” for nearly $11 million in 2009, the catalog noted that the masterpiece was being sold as part of a restitution agreement with the “heirs of Ludwig and Margret Kainer,” German Jews whose vast art collection was seized by the Nazis in the years leading up to World War II. But now a dozen relatives of the Kainers are stepping forward to object.

If valuable art is stolen, but then recovered after the original owner passed away, who gets to claim it? And how long should the person or business who recovered the art look for the rightful heirs?

When the Nazis rose to power in Germany, the wealthy Jewish couple Ludwig and Margaret Kainer fled to France. They left behind a valuable art collection that included original Monets and Degas amongst other pieces. All of their valuables were confiscated by the Nazis. After the war and before any of that property could be recovered, the Kainers passed away. They had no children. The art ended up in the trust of Swiss Banks, which at least nominally transferred them to a foundation that had previously been set up by Mrs. Kainer's father.

The foundation sold one piece of the art a few years ago. However, the Kainer's heirs claim that the bank and foundation did not do due diligence to track them down. The heirs are suing to recover the money from the sale. The bank, of course, claims it did enough to track down the heirs. If the bank turns out to be correct, then it will win this lawsuit.

Most of the time when heirs are filing lawsuits decades after someone passes away, the problem could have been avoided by proper estate planning. However, this is an unusual situation because of the complications of war and looted valuables. Although the valuables can be recovered, it is a long and difficult process.

For additional information about estate planning and elder law topics in Houston, please click here to visit my website.