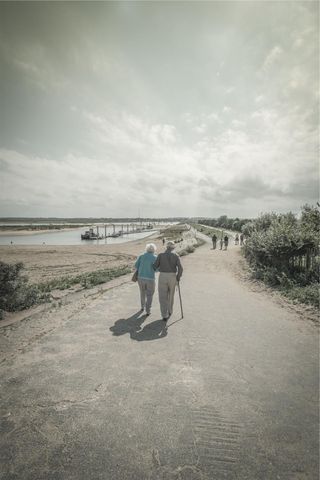 The University of Minnesota recently hosted a large conference focused on what is considered to be the next large national crime wave: elder abuse. Attending the conference were social workers, nursing home workers, lawyers, law enforcers and others who work with seniors considered at risk for elder abuse.

The Minneapolis Star Tribune reported in “Minnesota elder abuse reports increasing” that the conference, hosted by the Minnesota Elder Justice Center, was one of many taking place across the country. The day of awareness was established in 2006 and is intended to raise awareness of financial crimes and other abuses committed against older people.

One Anoka County prosecutor commented that more tips are coming from financial institutions and nursing homes. These tips cover a wide variety of concerns, including possible financial exploitation and medication thefts. Elderly victims often are reticent to report the crimes because they’re embarrassed and don't want to be perceived as being vulnerable.

An assistant Carver County attorney said his office is preparing for "a tsunami of financial exploitation" crimes that prey on older people. He noted that prosecutions can be avoided in some instances by asking a suspected abuser to a meeting with adult protection maltreatment investigators to discuss the penalties for elder exploitation.

A typical example was given by a county attorney who described a case involving an Arizona man who stole $154,000 from his mother, a resident of Minnesota. The mother was reluctant to take action against her son, and after signing off on a plea bargain, she continued to drive him to and from the airport when he returned home for court hearings. This is not unusual, making the task of fighting elder financial crime challenging for seniors and those trying to help protect them.

For additional information related to elder law in Houston, please visit our website.