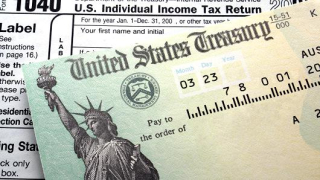 Additionally affected taxpayers in the federally declared disaster area have the option of claiming disaster-related casualty losses on their federal income tax return for either the year in which the event occurred, or the prior year.
Each taxpayer has unique and different facts specific to his or her situation and generalizations should not be made. There may be other inclusions or limitations and individuals should see their tax advisor or return preparer for information relating to their specific situation and if and how this IRS relief may apply to them.

For additional information on IRS breaks or how this many affect your individual taxes, please visit the IRS disaster relief website.