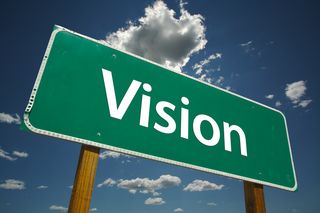 Your plan is only as good as the people who implement it. When they aren’t competent, don’t pay attention to details, or decide to pursue their own interests, disaster can ensue. The latest case involves the Walt Disney estate.

"If you can dream it, you can do it." Walt Disney shared great inspiration with the world, and no doubt with his own family. But ever since Disney passed away in 1966, problems with his estate plan have continued to mount.

At issue is a trust he left for his grandchildren. The trust itself is fairly standard in that trust principal was to be distributed to the grandchildren in stages. For one grandchild, everything went according to plan. However, for the other two, problems have arisen.

From the outside, it is impossible to know whether the trustees or the grandchildren are in the right. What we can say is that it appears that Walt Disney chose the wrong trustees. It is extremely important to choose a trustee who will be able to cooperate with your trust's beneficiaries. Whenever litigation occurs between trustees and beneficiaries, that may indicate that wrong choice has been made.

For additional information on estate planning and trusts in Houston, please click here to visit my website.