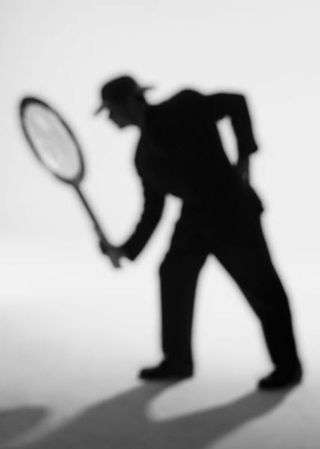 Certain celebrities continue to earn phenomenal amounts of money, even though they are deceased. Using advanced technology, audiences enjoy what appear to be live performances and new material from actors and singers who have been gone for decades. Holograms are good enough to convince stadiums filled with fans that they are seeing the real deal.

Not every celebrity, however, is comfortable with the idea of their name and likeness being used after they pass away to make money.

That appears to have been the case for Robin Williams.

Forbes reports that a trust agreement bars Williams' name or likeness from being used for 25 years in an article entitled "Why Robin Williams Won't Be Making Millions Beyond The Grave."

As the article points out, many celebrities might consider doing the same thing as Williams to avoid complicated tax issues.

For additional information on estate planning and other elder law topics in Houston, please click here to visit my website.

Reference: Forbes (October 27, 2015) "Why Robin Williams Won't Be Making Millions Beyond The Grave."