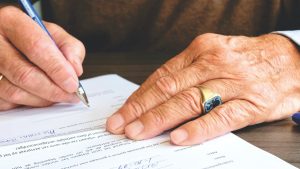 While Houston estate planning may seem complicated, completing this process pays off in the long run. For individuals who start multiple wills throughout their lifetime—or have started a few drafts of wills but never completed one—a probate court battle will likely ensue after their passing. Family members may argue over which will is valid, especially if the details of the will benefit them more than another version of the will. This, unfortunately, can lead to bitterness and feuding family dynamics that are hard to overcome. Because of this, individuals should draft a comprehensive estate plan—and contact a Houston experienced estate planning attorney if they wish to make changes at a later time.

In the estate battle of legendary singer Aretha Franklin, her sons are disputing how her estate should be run—and which handwritten document is actually her will. According to a recent report, at the time of the singer’s death, her family assumed that she did not have a will. However, over the past two years, a few handwritten documents have emerged—which may represent two or three different wills—along with a few documents entitled “The Will of Aretha Franklin” that are stamped “draft” and do not include the singer’s signature. While a court has not yet decided which of these documents—if any—constitutes Franklin’s will, this will likely be a lengthy and expensive court battle.

Validity of Multiple or Holographic Wills

END_OF_DOCUMENT_TOKEN_TO_BE_REPLACED 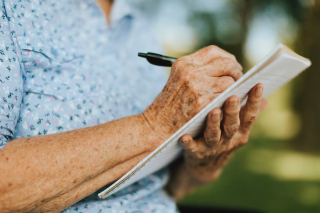 While there are a surprising number of states that do accept holographic or handwritten wills, there are still requirements that must be met, or the will is deemed invalid.

After her death last August, it was thought that Aretha Franklin had no last will and testament.  However, as relatives have been going through her home and personal effects, it appears that not only did she have a will, she handwrote three wills, including one that was found stashed under a cushion.

Each of Aretha’s wills is handwritten. The three documents have been submitted as part of the probate process to have the court determine if any of them will have legal standing.

END_OF_DOCUMENT_TOKEN_TO_BE_REPLACED 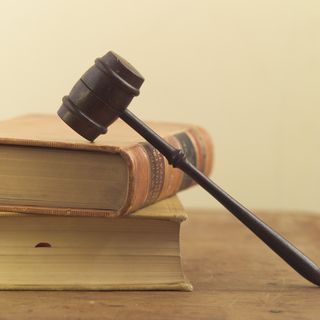