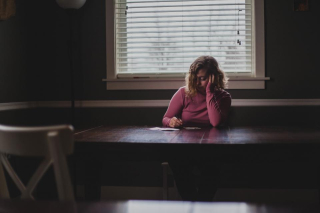 A survey found that Gen Xers are less concerned about retirement planning than they are about other financial challenges.

Don’t forget that group that’s between the headline grabbing millennials and boomers: Generation Xers, Americans between ages 36-55. A survey from the IRA (Insured Retirement Institute) appears to have uncovered a significant knowledge gap in this group when it comes to personal finance.

The survey didn’t break down most of the results by income or asset level, but they did look at the use and lack of use of a financial professional. Participants with financial professionals might be the ones who have more overall financial flexibility, with 82% of the Gen Xers with financial advisors responding that they’d discussed retirement planning, and 61% said the advisors had discussed investing. Those discussions may have contributed to 87% of the Gen Xers with advisors saying they were confident about having enough income to cover their basic expenses in retirement. However, even the Gen Xers with advisors said they had grave doubts about their ability to handle other major financial challenges.

Here are some of the other findings:

While their priorities are admirable, this survey paints a picture of a generation that has not yet come to terms with the financial realities of being an adult. Expect this to change in the near future.