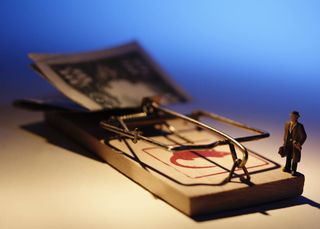 Another old scam is still making the rounds, according to the Wichita Eagle, in "A long-lost relative left you money? Beware of inheritance scams."

The best way to protect against this scam is to know it exists, and if you receive anything that looks like it, to check with other relatives before sending any money to claim the inheritance.

Still not convinced that the scam is a phony? Contact an estate planning attorney to check it out for you.

For additional information on elder fraud and other elder law topics in Houston, please visit my website.