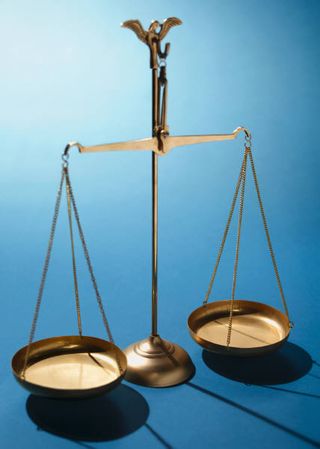 An elderly many claimed that his trust was mismanaged and he brought action for financial elder abuse and other claims against his banking institution.  A California court ruled that because the gentleman had established residency in California and Australia, he was not protected under the state’s welfare code.

A judgment from the Santa Barbara Superior court was affirmed in an opinion by Judge Steven Perren of the California Court of Appeals. The court held that as a non-resident, Galt lacked standing to pursue such a claim for financial elder abuse because of his non-residency. This decision was reported in The Metropolitan News, in “Man, 85, Isn’t an ‘Elder,’ Under Statute, C.A. Rules.”

California Health and Welfare Code §15610.27 defines an “elder” as “any person residing in this state, 65 years of age or older.” Further, the Court of Appeals said in its opinion, that “[b]y his own admission, Galt does not reside in this state; consequently, under the plain meaning of the statute, he is not an elder.”

Judge Perren went on to explain that “Galt argue[d] the definition of ‘elder’ must be liberally construed to promote the Elder Abuse Act’s salient goals, but the only way to reach the result he advocates is to ignore the unequivocal statutory requirement that, to qualify as an elder, the person must ‘reside in this state.’…This would be no different than ignoring the requirement that the person be at least 65 years of age. Just as we cannot broadly interpret the statute to encompass persons under age 65, we cannot interpret it to include non-residents.”

Although the trust is situated in California, that alone was an insufficient basis for permitting the action. Perren explained “[t]hat the Trust has ties to California is irrelevant. Galt cites no statutory or decisional authority suggesting his position as a Trust beneficiary or manager grants him residency status.”

Mismanaging a trust is a serious contention, and no one wants to lose large sums of money and end up in Mr. Galt’s situation. Speak with an experienced estate planning attorney about trusts and make sure that your trust will address your specific needs.

For additional information about estate planning and elder financial abuse protection in Houston, please click here to visit my website.