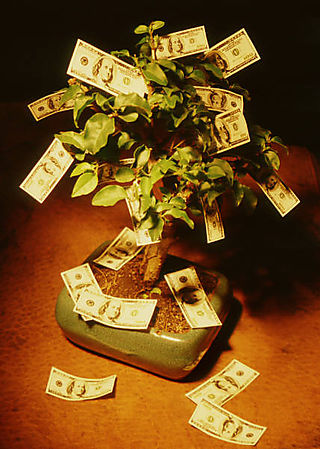 When Detroit businessman Dick E. Morand died in 1977, he ensured that his estate would continue giving for decades after his death via a charitable remainder trust.

Morand died at the age of 87. He was founder and owner of D.E. Machinery Company and was vice president of Addy-Morand Machinery Company. His wife, Helen, died in 1976 and the couple had no children. Now, five Metro Detroit nonprofits are benefiting from Morand’s trust.

Morand’s trust is really the gift that keeps on giving.

After the 2013 deaths of the two remaining beneficiaries to his special trust, five organizations discovered that they would benefit from his gift, with each charity to receive $2.7 million.

The Detroit News, in its recent article titled “Philanthropist gives $13M decades after death,” reported that the United Way For Southeast Michigan decided to place the gift in its endowment. Officials at the United Way said this would ensure that Morand's gift would have a positive effect on the community for many years to come. Morand created a charitable remainder annuity trust to provide the money to the organizations.

The original article suggests that a charitable remainder annuity trust is a subject best broached with an experienced estate planning attorney. You might use this trust in your own estate planning to lower your tax liability, give income for life to your beneficiaries, and provide a gift to your favorite charities.

For additional information on charitable remainder trusts and other estate planning tools in Houston, please click here to visit my website.