Nursing homes that give substandard care to residents are the target of new Elder Justice Task Forces intended to move faster in targeting and penalizing certain facilities. 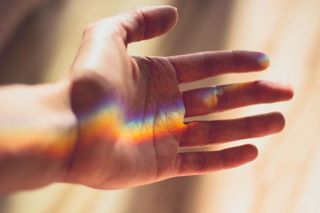 The National Review reports in "DOJ Task Forces Target Elder Fraud in Health Care" that teams from several Elder Justice Task Forces deployed by the U.S. Department of Justice will go after heath care providers who commit crimes against residents and patients, most of whom are elderly and vulnerable.

The Task Forces will concentrate their efforts on investigating nursing homes that provide inadequate care to their residents. They also—in addition to looking into federal criminal charges for health care fraud—have the authority to enforce False Claims Act violations, HIPAA violations and state criminal laws.

Those corporations that are found to have violated the law will see significant monetary penalties, especially for repeat offenders. They could also face other penalties, such as possible debarment from federal programs like Medicare. Individuals who are caught committing crimes will also face imprisonment and fines.

The task force announcement is part of the Department of Justice's promise in its Elder Justice Initiative that all providers of services to the elderly will face increased scrutiny.

For information related to Medicaid planning, please visit our website.